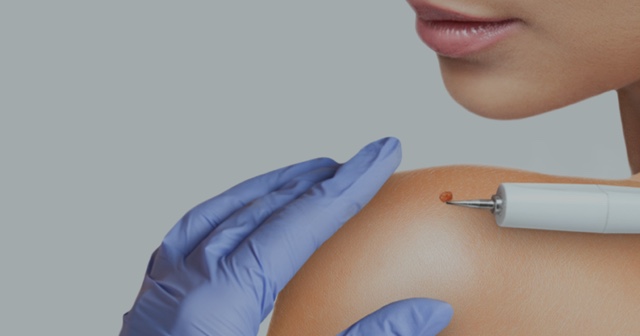 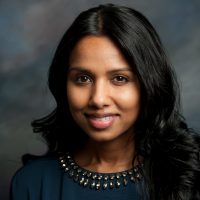 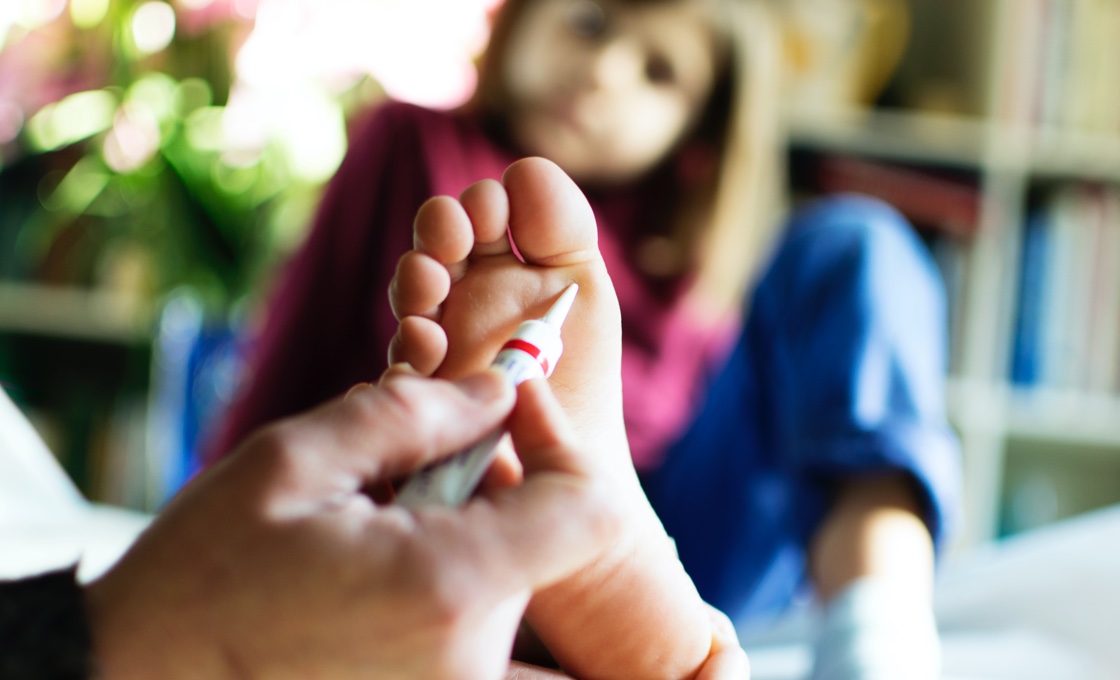 1 Location in the Novi, MI area