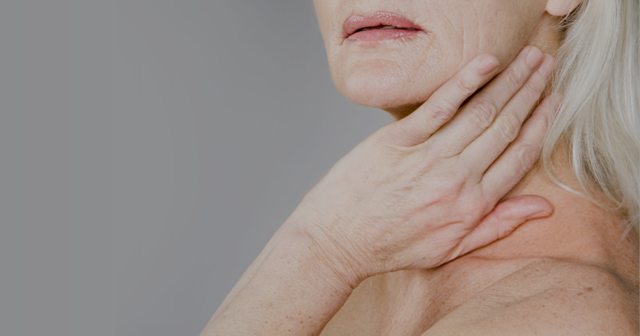 Melanoma Treatment in Carmel, IN 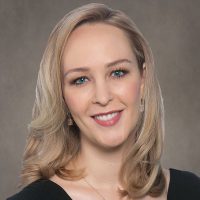 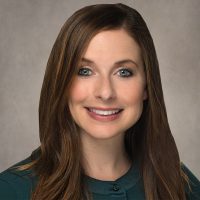 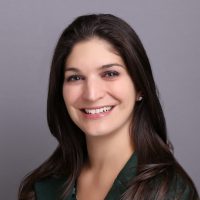 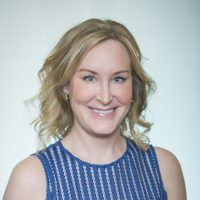 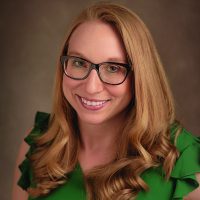 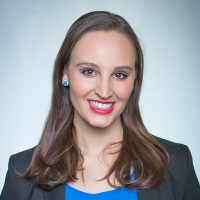 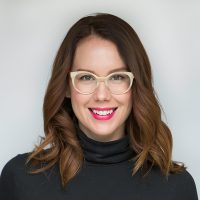 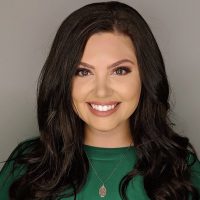 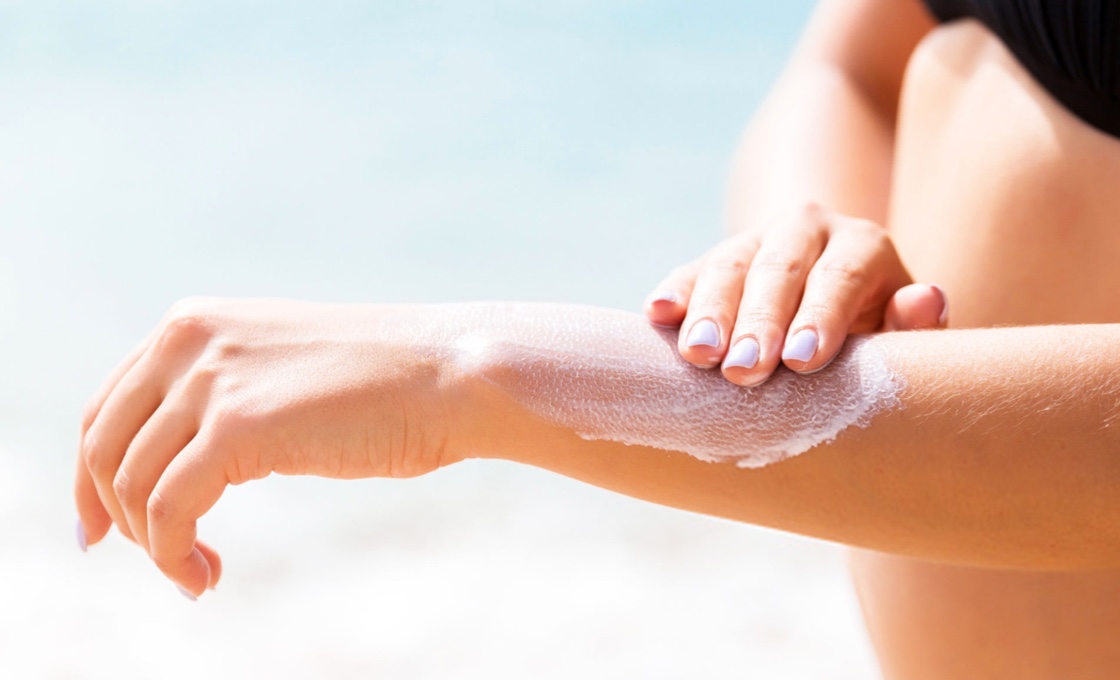 After your doctor or dermatologist makes a diagnosis of melanoma, the next step is to determine its stage and severity level. Melanoma stages range from  0 to IV. Stages 0 and I are the most easily treated because the melanoma hasn’t penetrated into the deeper layers of skin. 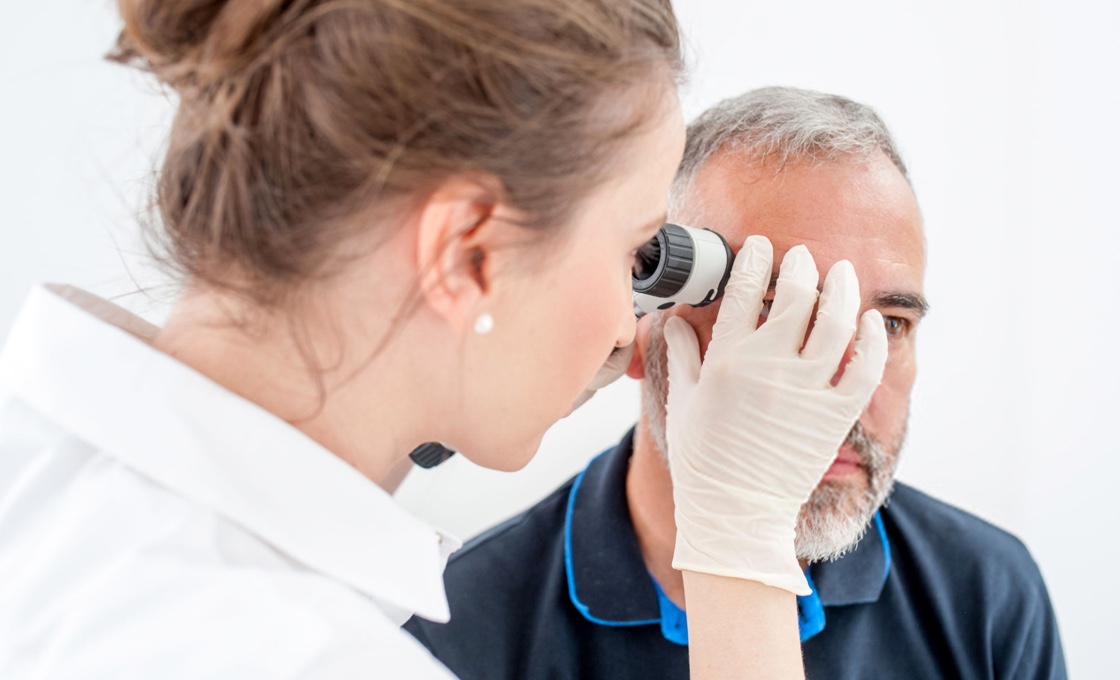 1 Location in the Carmel, IN area

Have more questions about Carmel, Indiana? Contact us for a consult.